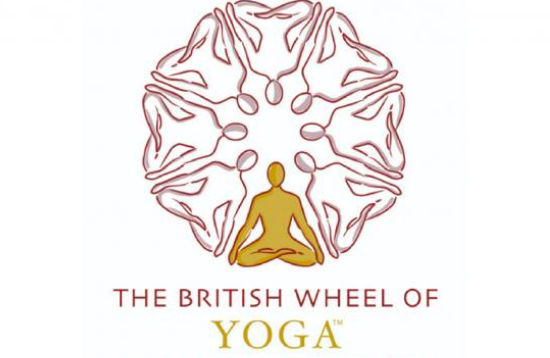 The British Wheel of Yoga

The largest yoga membership organisation in the UK,  established in 1965, committed to promoting a greater understanding of yoga and its safe practice through experience, education, study and training. It offers training programmes as well as lists of classes and other opportunities locally and nationally. Find it here. 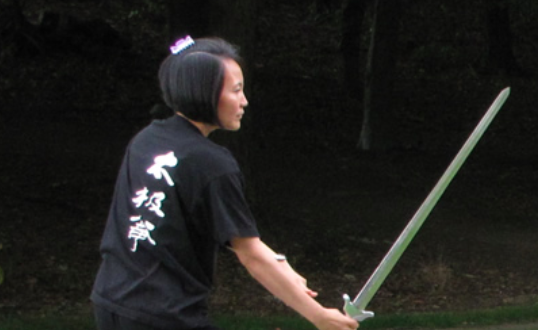 The TCUGB was founded in 1991 with the aim of representing every recognised style of Tai Chi Chuan, to improve and promote the art in all its aspects, health, aesthetic meditation and self defence and to provide a source of information on classes etc. for the general public.

In recent years the TCUGB has opened the door to Qi Gong and other internal martial arts styles and has now grown to be probably the largest collective of independent Tai Chi Chuan and Qi Gong teachers in Great Britain with over 800 instructor members, and 300 associate members registered.

There is some evidence that working with smartphone apps can benefit mental health. This review by the NHS helps in making a choice. Many of the apps are free.

Any cookies that may not be particularly necessary for the website to function and is used specifically to collect user personal data via analytics, ads, other embedded contents are termed as non-necessary cookies. It is mandatory to procure user consent prior to running these cookies on your website.